Pays d’action: Thaïlande, Asie
Type d’activité: Ecovolontariat
Help support endangered and abused animals at a wildlife sanctuary that relies on motivated volunteers. Depending on your previous experience, you will be involved in the care and keeping of the animals, so that they can be properly prepared for release after their recovery!

Endangered species worldwide depend on the help and protection of motivated animal rights activists. In Thailand, greed, corruption and above all, a low level of education are the causes of an increase in the nation’s 'empty forests'. Illegal hunters and those who trade in wildlife are prosecuted, but this is not consistent. Also, due to a lack of awareness across Thailand of the need to conserve plants and biotopes due to the role they play in the make up of wildlife habitats, our animal friends need as much help as we can give!

You’ll have the chance to take an active role in protecting endangered species from extinction and also support the team in educating the population. Monkeys, bears, birds, elephants and wolves are amongst just some of the different species living at the sanctuary currently.

The wildlife sanctuary was founded in 2001 and is spread across 7 acres. As a sanctuary for mistreated and neglected wild animals, the facility mainly takes care of sick or health-restricted wild animals, which could include those who have been kept as pets, or exploited by the tourism industry. Once the animals are nursed back up to full strength they are, where possible, released back into freedom.

Unfortunately some of the animals are not able to be released so they will stay in the sanctuary, long term. Sometimes, for these animals a life in the wild is just not possible, which is why the educational element of the foundation is so important. They visit children in local schools, in the hope that with better knowledge, the future generations can take better care of wildlife.

On the weekends, many volunteers like to take trips to the nearby islands of Koh Tao and Koh Samui - it is like a tropical dream and not one to miss! You may also like to take a trip to the beaches of Hua Hin on your days off or visit the Thai spa nearby.

Feeding the animals will be one of your main responsibilities. You have to get creative and ensure that access to the food is as close to what it would be in the wild. You will also take part in food preparation and daily zookeeping jobs, such as cleaning the enclosures and dwellings. The team go to great lengths to ensure that reintroduction to the wild is a success. For example, the monkeys are always released in pairs, and they will initially be set free on the offshore islands of Thailand where the sea acts as a natural border so if the animals are struggling it is very easy to catch them again.

Our Organisation has been on an exciting journey, since our founder, Steffen, first coined the idea 1999. It has gone from being a local project in Ghana to help spur development in the region, to the grown volunteer and internship provider that it is today. With projects in 14 countries around Africa and Asia, we are grown to make a positive impact, providing meaningful projects.
En savoir plus sur nos critères de sélection pour choisir nos organisations partenaires. 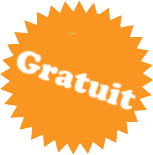 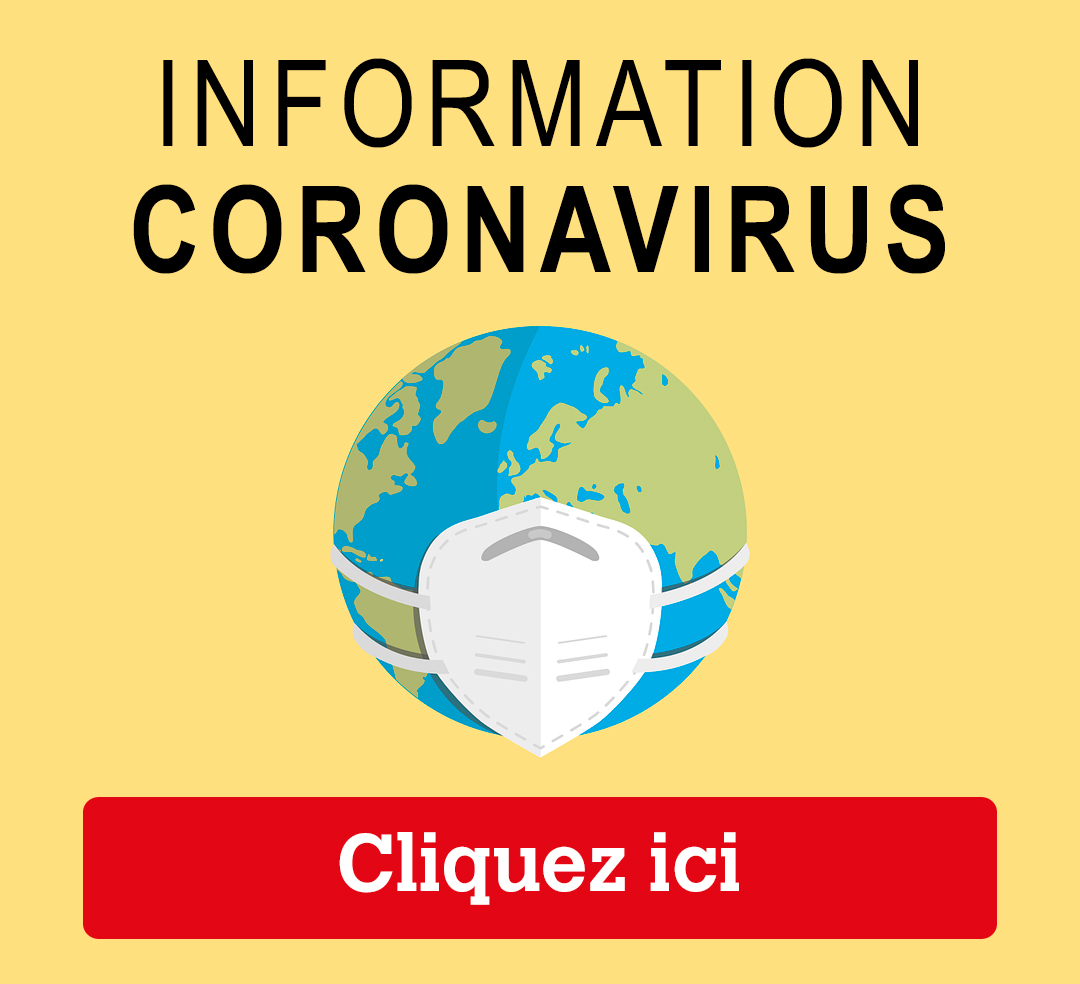